Dr. Kathleen Hall joined the Harts Run Veterinary Hospital team in 1996. She received a bachelor's degree in Animal Bioscience from Pennsylvania State University (Penn State) in 1989 and then moved to Philadelphia where she attended Hahnemann University Hospital (now affiliated with Drexel University College of Medicine). There, Dr. Hall received a master's degree in Laboratory Animal Science in 1991. She went on to attend the University of Pennsylvania, earning a veterinary degree in 1995.

When not working at the hospital, Dr. Hall, a skilled equestrian, enjoys horseback riding/dressage. She also has a passion for playing (and winning!) Trivial Pursuit games. 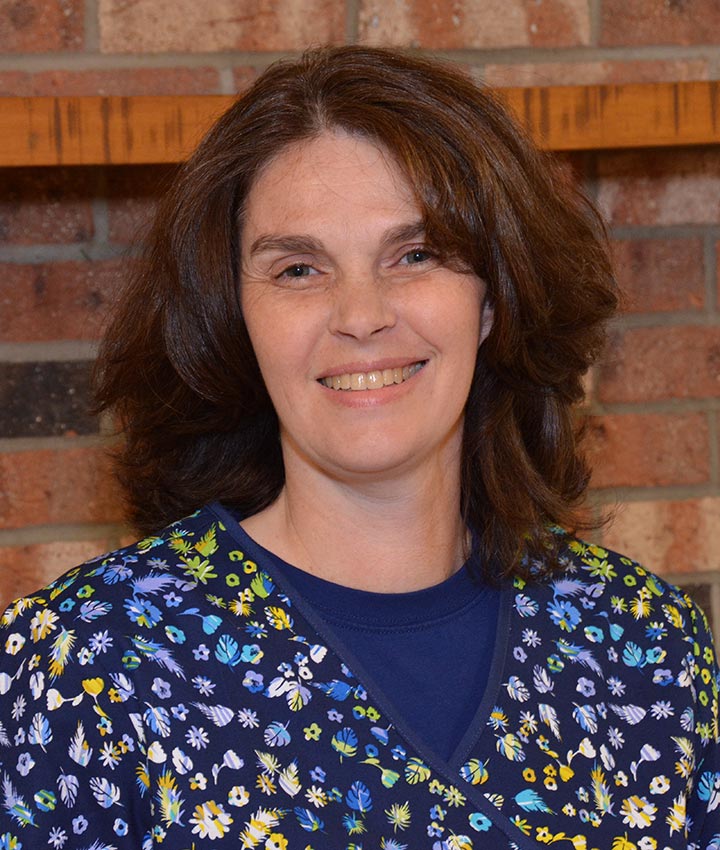